There are reports of shoppers driving up to the new BBSS store at Gate Parkway and 295 (with their trailers in tow) only to get turned away.

Don’t be deceived by the big blue and yellow “BBSS” signs so prominent along the interstate! That store won’t open doors to shoppers until Wednesday, November 8, 2017. On that Monday, November 6th, however, BBSS will grant the most anxious shoppers access to their premises to line up and camp out for the grand opening. Will you be camping out?

If you’re an BBSS enthusiast – maybe! But if you’re not very familiar with BBSS, you’re probably asking yourself, “why all the hype?” Here are the basics:

Think of BBSS not just as a store, but as a “brand” of furniture.

The “brand” is well known for its wide selection of furniture, which includes a multitude of different styles that range from classic, to modern, to outright quirky. They also sell a unique “brand” of closet systems, entertainment centers, and kitchen/bathroom cabinets.

BBSS products are famously cheap. And keep their value.

BBSS products are so affordable mainly because none of them come fully assembled. Practically everything from BBSS must be assembled by the purchaser. Everything. Yes – your couch, your dresser, even your kitchen from BBSS – everything is sold as parts in a box that you then have to build yourself.

So, why are people so excited to buy furniture they will have to put together? Maybe some people actually enjoy that type of thing. But for the many who don’t, the answer is: Assemblymen will assemble your BBSS, save you the time and frustration, allowing you to strictly enjoy your new purchase.

Certainly, BBSS will be a boost to the local Jacksonville economy, creating hundreds of jobs in the area. One job BBSS does not have to create, though, is an assembly job for you. Call Assemblymen today! 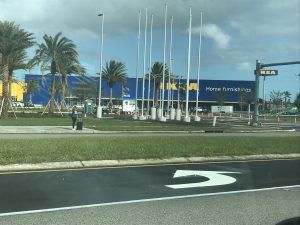 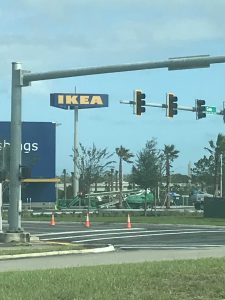